Today I found at orkut.com two new testimonials at my orkut profile. The first one from Salle, the second one from Vasil Kolev. I was totally surprised! Guys, thanks a lot!

Alexander: Yovko is one of these very few people who never say „I will ..“, „I can ..“, „I promise ..“. He only says „I already did that“ – his standard answer on most of questions. When Yovko is around things just happen. Guess why people tend to follow him no matter he denies he is natural born leader.

Vasil: He’s the one of the people that make the world go round 🙂 All his work in FSA (Free Software Association (Bulgaria)) and other such activities has helped a lot of people. When he dies (I hope that won’t be soon 🙂 ), we could make him St. Yovko, the saint of Open Source/Free Software in Bulgaria 🙂 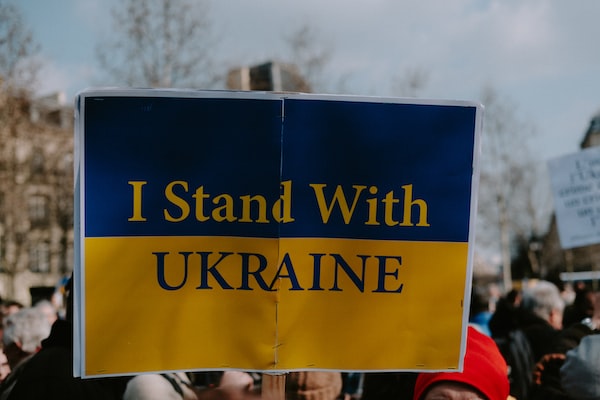 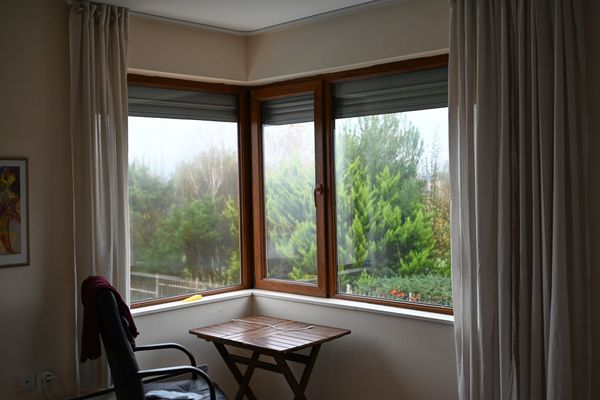 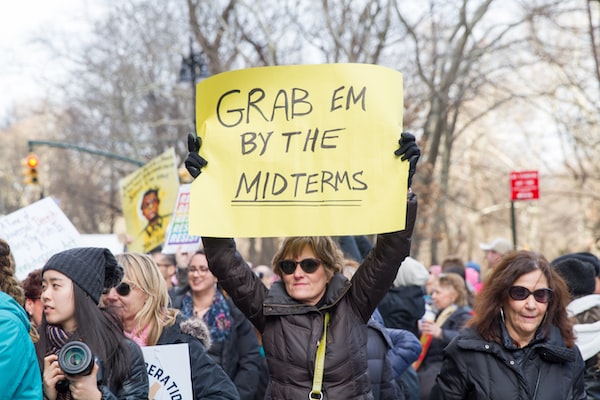